Do people want to speak with others they don’t know?

A 2011 study by Meebo, an Internet company since acquired by Google, found that instead of getting recommendations of content from their online social circles,

In a recent study at the University of British Columbia, Canada, a psychology researcher concluded that while “we gain joy from conversing in our personal relationships, newer research has found that we can also experience happiness from chatting with people we don't know”.  "What's kind of surprising and novel about our recent findings is that we can get remarkably similar benefits from interacting with people we don't know so well”.  The research found that "interacting with a stranger ... can provide this unexpected source of boost to our mood".

“Sociologists call the set of friends and family members people turn to when they want to talk about important matters as the ‘core discussion network’.  Its size averages about three people, and for 20 percent of the US population, this network, sadly, includes no one”.  A study of 2000 adults conducted by Mario Small of Harvard University, produced the finding that 45 percent of the people spoken to about ‘important matters’ were often not the family or close friends.  People selected these ‘confidants’ because they were knowledgeable or were available to speak when there was a need to discuss a particular topic.

Psychiatrist Robert Waldinger director of the Harvard Study of Adult Development, one of the longest and most complete studies of adult life ever conducted for study of white men for 75 years starting in 1938, concluded that those who reported being closer to their community tended to be happier and healthier than their less social counterparts. They also tended to live longer. By comparison, people who said they were lonelier reported feeling less happy. They also had worse physical and mental health.

So, belonging to a community of like-minded people that one may not have known before and talking with them is generally good for one’s well being. 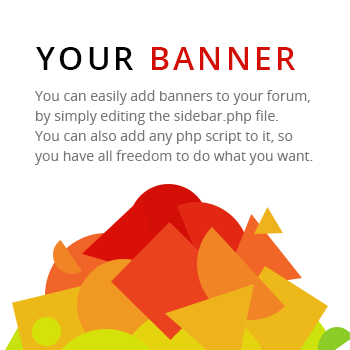